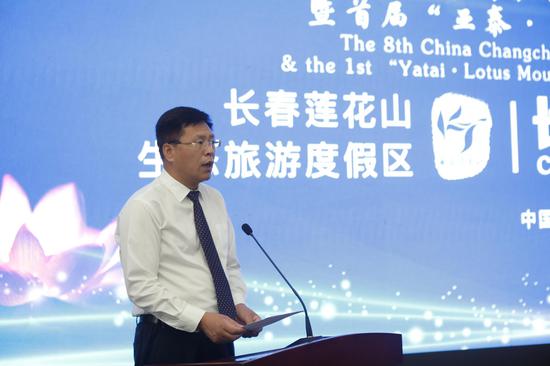 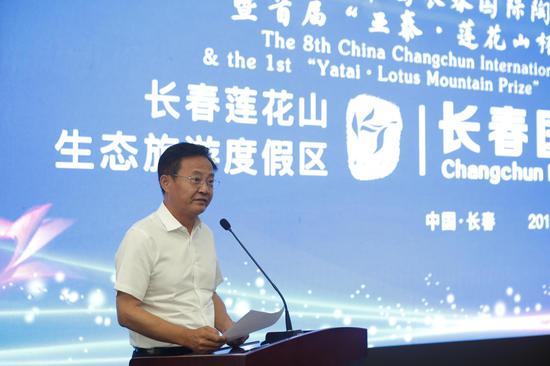 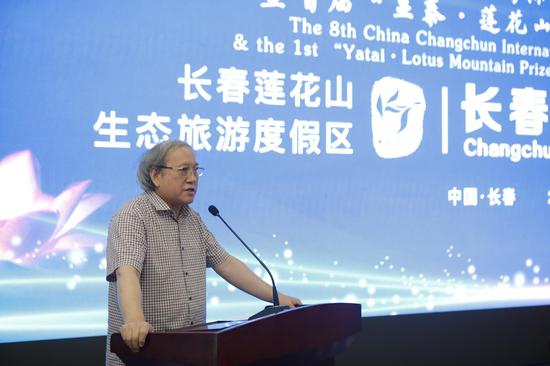 Li Yanzu, professor of the Academy of Fine Arts of Tsinghua University

Liu Guotao revealed in his speech that Lotus Mountain is the birthplace of ceramic production in Changchun, and the ceramic production began in 1914. “The Ceramics Contest is both a historical coincidence and an inevitable promotion of ceramic culture. This Ceramics Contest has made a progress in terms of content, form and scale, as well as participation, internationality and influence.”

He said: “The Ceramics Contest and the Ceramics Forum will surely become a world-class event for ceramic exhibitions, scientific and technological seminars, and cultural exchanges, promote the development of the ceramic industry of the world and the cultural tourism industry of the Lotus Mountain, and enhance the popularity of the Lotus Mountain. It will become a brilliant business card of Changchun for external exchange.” 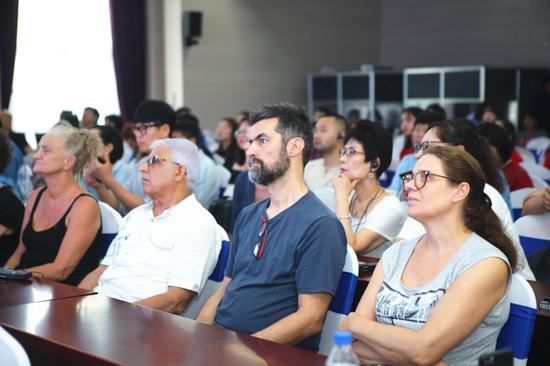 During the forum, more than 50 experts, scholars and ceramists from 29 countries and regions discussed on many topics including ceramic culture, ceramic exhibitions and ceramic industries. Eighteen Chinese and foreign ceramists delivered keynote speeches at the forum. Many experts, scholars, and ceramists expressed that ceramists often show a certain common tendency when they think about human living state, explore the possibility of media, and pay attention to social reality, etc. in the increasingly diverse cultural development trend. Ceramics has become the common language of contemporary art. Everyone agreed that ceramics is an important carrier of culture and an important medium for communication between countries. Through cross-border ideological collisions, all people present tried to look for ways to solve practical problems and jointly planned the future development of modern ceramics. 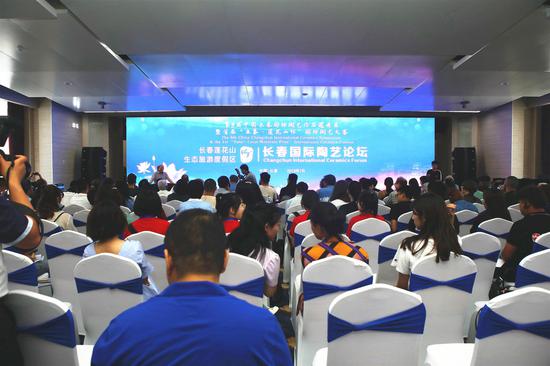 Li Yanzu made a concluding speech on this forum, thanking all experts for bringing a wealth of knowledge and thanking the staff of Changchun Lotus Mountain Ecological Tourism Resort for their contributions to the forum. He said that art is spiritual. The yearning for and understanding of art in every ceramist’s heart makes everyone sit together. “I hope that all the ceramists here will be able to meet again at Lotus Mountain next year.”